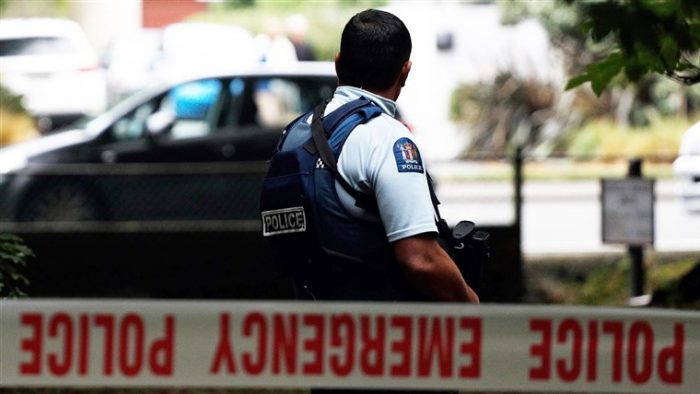 The Liverpool Region Mosque Network today condemns the horrific, cowardly and Islamophobic terrorist attacks that have taken place in New Zealand today. Almost 50 people are said to have been murdered at two mosques at Christchurch.

The New Zealand Prime Minister Jacinda Ardern, has said that this can ‘only be described as a terrorist attack’ and the Australian Prime Minister Scott Morrison called the perpetrator ‘an extremist, right-wing, violent terrorist.’

A spokesperson for the Mosque Network, Farhad Ahmed said: “The fact that such an atrocity can occur in a society widely believed to be as tolerant as New Zealand, with no previous history of such terrorism, is shocking and naturally will concern practicing Muslims wherever they are.”

The Secretary General of the Muslim Council of Britain, Harun Khan, has described this as “the most deadly Islamophobic terrorist attack we have witnessed in recent times.”

Harun Khan said “My condolences to the families affected. As the rest of us prepare to undertake our own Friday prayers today, we do so with the anxiety as to whether our mosques and communities are safe in the face of unabated Islamophobia and hostility against Muslims.”

On closing the network have said: “We have already received warm words of support, love and solidarity from various faith and civil society groups including the Bishop of Liverpool. We appreciate such support for worshippers in Merseyside and beyond. We will be working with our dedicated contacts within the authorities including Merseyside Police who have been keen to offer their reassurance on this fast moving situation.”