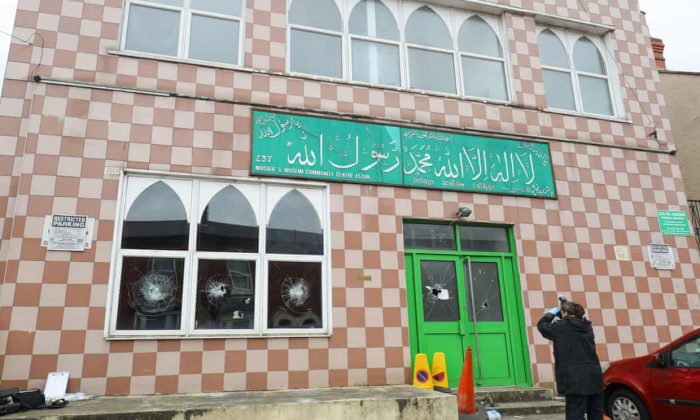 To be read out at Friday Prayers:

Following the attacks on five mosques in Birmingham on Wednesday 20th March, we recognise that the community may be concerned about their safety during congregational prayers and when travelling to and from the mosque.

Whilst we all have strong belief in divine protection and decree, we encourage all worshippers to take added personal safety precautions.

In order to reassure the Muslim community, Merseyside Police have informed us that they will be stepping up police patrols and have a visible presence at all mosques today, Friday 22nd March for Jumah prayers.

Chief Constable Andy Cooke said: “Merseyside Police has been working closely with our faith communities and partners since the terrible events in New Zealand last week and will continue to do so in light of recent Mosque attacks in Birmingham.

“While we understand that these events may cause concern, fear and uncertainty, I want to reassure the public that they will continue to see an increased police presence in our faith communities and that the force will continue to engage with our local mosques and all places of prayer.

“Merseyside is rightly proud to be a diverse place to live, work and visit and hate of any kind will simply not be tolerated. I would encourage people to remain vigilant and report any suspicious activity, which, as always, will be taken extremely seriously and investigated thoroughly.

“Our sincere condolences go out to those affected by the events in both New Zealand and Birmingham and we will continue to stand together with our partners to maintain the rights of all our communities to be treated with respect, dignity and fairness.”

The Rt Revd Paul Bayes, Bishop of Liverpool, said “Freedom to practise our religion is a fundamental right in our society, so an attack on a place of worship is an attack on all people of faith. On behalf of Christians in the region, I want to assure the Muslim community of our prayers and support. As brothers and sisters we stand together against all hatred as we try and live in love and peace with each other.”

In addition, the Liverpool Region Mosque Network are holding an urgent roundtable meeting with Merseyside Police this evening to discuss community safety issues in light of recent events.

We encourage worshippers to avoid poorly lit routes at night and walking in groups where possible. Be vigilant to anything appearing suspicious and report anything of concern to the Police immediately. Always contact 999 in an emergency, alternatively you can report crime by calling 101 or via social media @MerPolCC.